4 Reasons Why You Should Avoid Dark Web 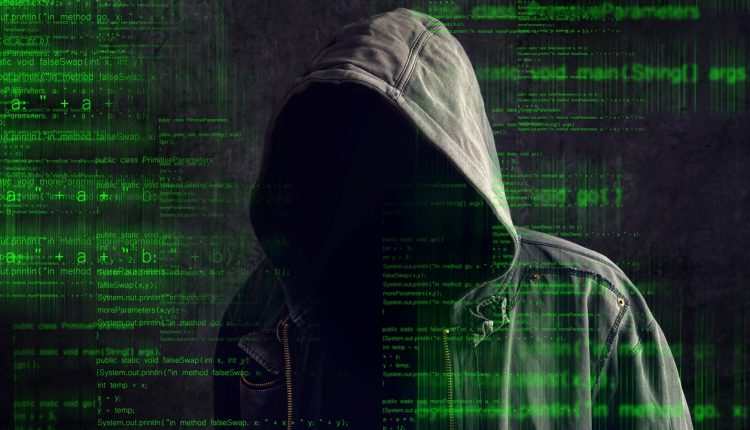 Internet and technology, as much as it is used for the positives, it also has its limitations. Many people use the internet and other technologies in a bad way. Among them is a dark web page.

Now, what is the dark web? The dark web is a web page that exists on the internet and which requires special software to gain access to it. Most of the people use the dark web to hide their identity and remain anonymous on the internet. It is what some people regard as a mysterious destination. One is not advised to wander on the dark web, as most of the information floating there is actually misleading.

To access the dark web, one needs to download a particular browser clients. These tools generally have two functions. One is that they connect the users to the set of networks that make up the dark web. And the other is that they do anonymised every step of your encryption. In this way, you become an anonymous entity on the Internet, which is the most intriguing thing about the dark web. Here are a few reasons why you should avoid the dark web.

The crypto scams are already common among regular internet users. And among the dark web, these scams are even more prevalent. They become even more dangerous as the identity of people on the dark web is hidden, and there are very slim chances of tracking the people down.

People can gain access to illegal pornography on the dark web. This tends to attract a lot of attention and also is popularly used to scam a lot of people into paying large amounts of money.

People can usually trick you on the dark web in exchange for money. There are a lot of creative people on the dark web, and so the forms of being tricked are many and different. There are other hoaxes that take advantage of the people who want to use illegal services.

Arguably, the dark web becomes a safe place, as it completely hides the identity of a person. This thing is being used by the terrorist groups, who run their activities through the dark web. Many of the anti-terrorist organizations have traced the activities of terrorists on the dark web.

Contraptions in the World of Small Business

Why Managed WP Hosting is a Smart Choice for WordPress Websites

Website audit: A must for hiring SEO agencies in Singapore!

Select the right Web Design Services For The Website